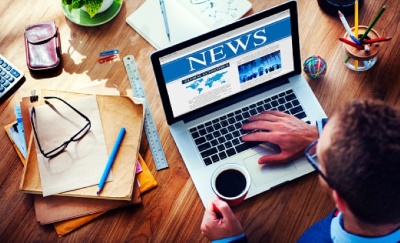 Welcome to the February newsletter that looks back at auction activity in January and preceding periods.

As is usually the case at the turn of the year, January was a very quiet month with only 408 lots offered in 15 auctions held across the UK. Whilst this was down 17% on last year, one cannot draw any meaningful conclusions due to the smaller-than-average sample set. Instead it will be all eyes on next month's publication to see if the industry can pick up where it left off in December when auction records were sent tumbling.

Only 15 out of the 408 lots offered last month were commercial lots (12 sold raising £1m), and none of these were offered by any of the London commercial auctioneers. The rolling quarterly and rolling yearly statistics show commercial sales were down 7.3% and 8.6% respectively, however the amount raised grew by 9% in both periods indicating that larger lot sizes have been on the rise.

Of the 393 residential lots that went under the hammer, 303 lots sold (77%) with a total value of £30m. The rolling quarterly and yearly figures remain largely positive, with lots offered up 4% in both periods and small increases in lots sold.

A word from the editor: I welcome any feedback or questions you may have about our newsletters or the wider market in general.

If you would like a personalised guided tour simply call 01737 226150 or send an email and some one will call you right back.