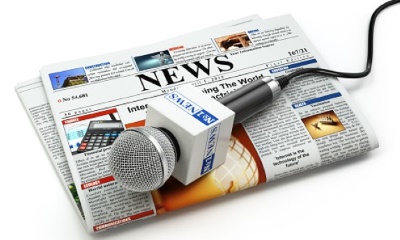 Welcome to the January Newsletter

Looking back at auction activity in December and preceding periods

Welcome to the first newsletter of 2018 that looks back at auction activity in December and preceding periods. 2017 was very much a year of two halves. In the first half auction sales fell by 5% and revenues by 7% when compared to H1 2016. This can be largely attributed to the huge, unprecedented spike in sales we witnessed in early 2016, when buyers rushed to beat the impending stamp duty changes that saw new surcharges introduced for buy-to-let and second home purchases.
In the second half of 2017 we saw the negatives turn into positives. Despite the marginal falls of 1% seen in lots offered, lots sold and amount raised in December, the quarterly figures show a 3% gain in amount raised to £1.351bn. Furthermore, our figures for the whole of H2 show an overall rise of 2.1% in lots sold and 6.2% in amount raised - all against a backdrop of Brexit uncertainty and political turmoil following the general election result!

There has been a stark contrast in recent results between the two sectors. Residential sales grew by 3.3% in December, to 3,338 lots, with a total sales value exceeding £340M (up 6.2% on December 2016).
Conversely, the number of commercial lots sold fell 19% in December, from 567 lots to 459 lots. Commercial revenue totalled £190M - down 12% on December 2016, but despite this fall the quarterly revenue total still increased by 8.5% to £529M - an indication of bigger lot sizes and the strong prices achieved during September and October.

A word from the editor:

May I take this opportunity to wish you a happy and prosperous new year!

As ever I would welcome any comments or feedback you may have regarding the newsletter or indeed the wider market in general.

If you would like a personalised guided tour simply call 01737 226150 or send an email and some one will call you right back.